I make and perform sculptures that are also playable electro-acoustic instruments and tools. I perform these solo, with multiple participants and a wider group of collaborators through scored cycles of making, improvisation and responsive adaptation – each sculpture is intended for shared use, and plays out in a politics of negotiation. The resulting soundscapes and performances are characterised by moments of focus, humour, ferocity, generosity and struggle.

The sculptures bring together a wide range of reference points from ancient musical instruments, the ritualistic and hypnotic material processes of artisan labour, to aquatic life forms. Through scored cycles of making and adaptation, each sculpture continues to evolve as part of an ecology of forms.  These are highly sensitive pieces that respond to the people and location they are created for – whether imaginary, site-specific or a combination of both.

My past practise was deeply rooted in the space of the studio, which acted as a laboratory for alchemical transformations of different ideas and materials. It now involves a moment when the sculptures are taken out into the world and played by others. Chance and intuition remain intrinsic to my practice, where sometimes things happen and at other times they just crumble and collapse – my models, films, scores, drawings and diagrams document this process. These works are simultaneously preparatory works, documentation and artworks.

“What first struck me about Rita’s work was its fearlessness about using wide-ranging technologies, combining the sophisticated with improvisatory and spontaneous practice. Her drawings showed a real similarity to the freedom, quirkiness, humour and enquiry intrinsic to Stephen Cripps’ sketches.” Anne Bean, Artist, Stephen Cripps’ Studio Award panel, 2015

“Rita stood out as an artist who was very motivated and spoke and illustrated a number of projects that were often ‘off the beaten track’. She already seemed to be wholeheartedly committed, with a number of engaging ideas, for projects that were well-orchestrated in her mind for Thurrock, the local environment and those who live and work there.”  Ron Haselden, Artist, Stephen Cripps’ Studio Award panel, 2015 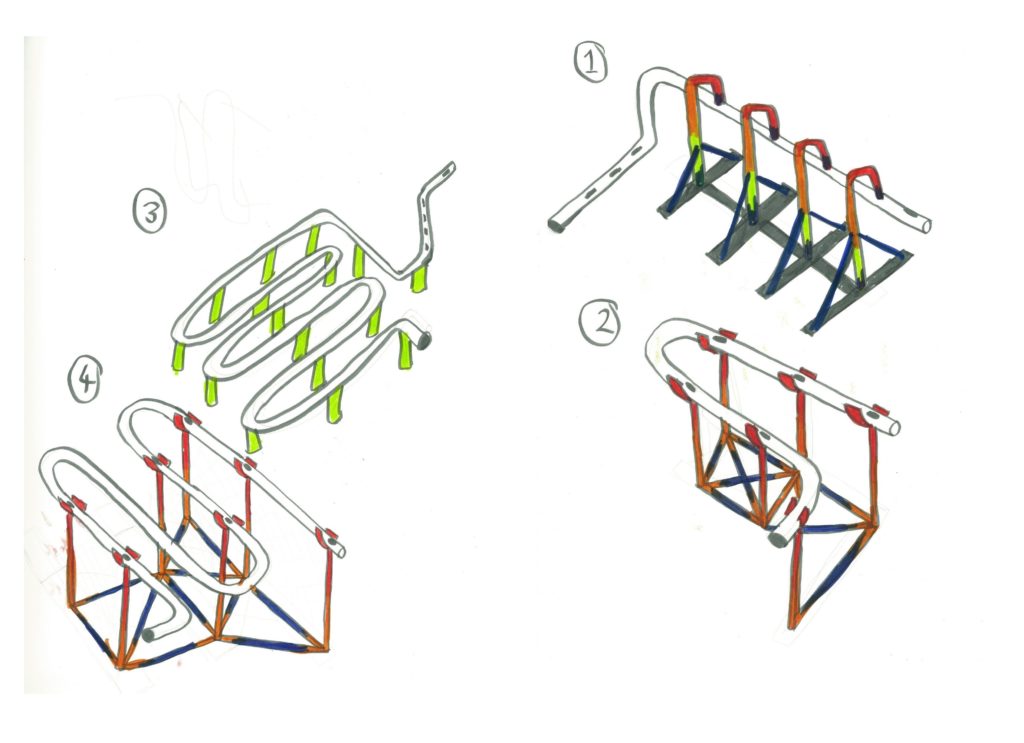